The Winner of The Young Innovator in TB Research Award -Diah Handayani, MD-

The Young Innovator in TB Research Award was established in 2014 through a global partnership between Otsuka SA (Otsuka) and The Union. The aim of the award is to recognise young scientists who have demonstrated a commitment to advancing innovative thinking in tuberculosis (TB) research.

About the global award
Candidates for The Young Innovator in TB Research Award will be clinicians and researchers from any country who have completed post-graduate training no longer than five years ago and who have successfully completed an innovative demonstration project in TB control, management and care, including operational and clinical research.

"Sharing insights and research allows us all to have a larger voice, taking us one step closer to eliminating TB."

Honorees will receive full sponsorship (registration, travel, accommodation, per diem) to attend an international training programme on TB control strategies and to present their research at The Union World Conference of Lung Health, which will be held this year in Barcelona, Spain from 28 October to 1 November 2014.

Nominations for the award
Both self-nominations and nominations from colleagues, professors, partners et al. will be considered. The nomination letter should include a description of the project, including details about the nominee’s role in developing and implementing the project and its impact.

Criteria for selection
The Young Innovator in TB Research Award will be administered by The Union with a grant provided by Otsuka. The global honoree will be selected by a panel of leading respiratory physicians organised independently by The Union.

Nominees will be assessed on: 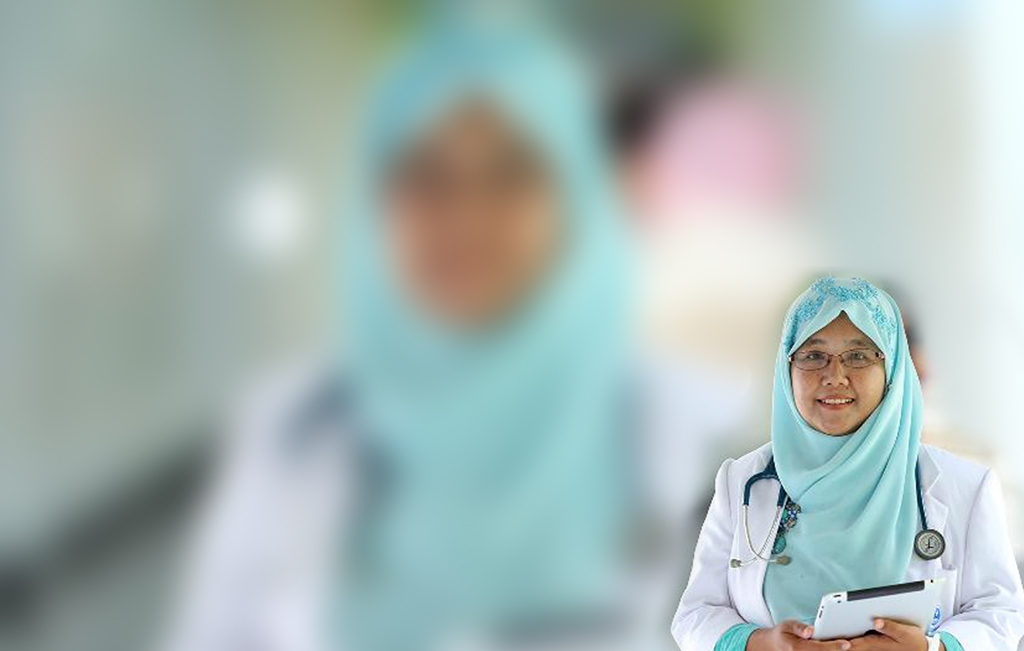