The quiet situation was suddenly shocked by sound of siren. At the same time with sound of noisy siren, employees were went out of ME section with still using their working uniforms and keep running towards the Assembly Point at Newspaper Reading Point.

Some of them were looked busy in carrying out somebody whose got burn and unconsious. They ran out through the emergency red door at the northern of ME factory. When reached outside the room, the victim has being removed to a stretcher and carried along soonest in order to have further treatment.

The above activity chronology was demonstrated perfectly by workers of ME factory on the training simulation of fire drill, conducted under K3’s supervision.

This fire drill obliged to be done as the standarization of K3 (Occupational Safety and Health)/OHSAS 18001:2007; clause 4.4.2 about the Skill development – Competition, Training and Employees’ careness. Not only that issue, if some emergency situation happens so all workers must be fully understand and notice the kind of actions they should take.

For minimum standard at least the training will be held once in the field and twice for theory. In general, employees were very supporting eventhough other department would like to join as well, however, the chance from the Authority not yet approved.

This activity was done in order to train ME workers to have an ability and experience to overcome in case of fire, spilling of poison dangerous chemical and able to evacuate unconcious people.

Our purpose was to know whether all workers are correctly notice about the method to do their own duties. They’ve been trained also to be more proactive and unpanic to overcome the fire. Actually, this activity had been performed since 2006 and continuously done every year. Employees’ response were very responsive on this acitivity since the fire could not happened only in the Factory but everywhere and there is an advice that perhaps could be done twice a year. 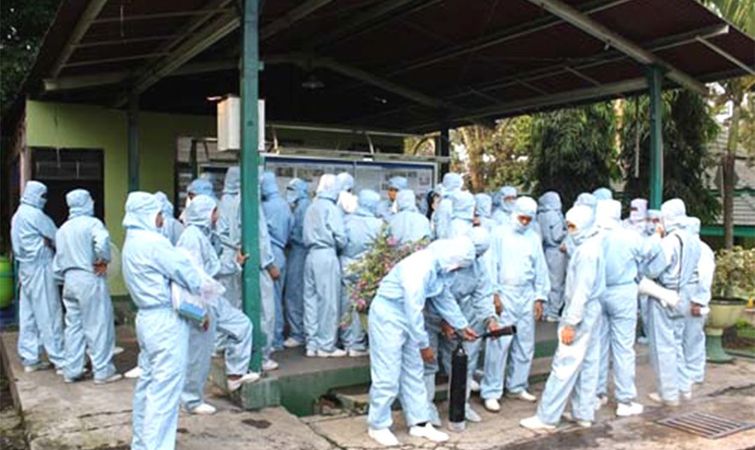 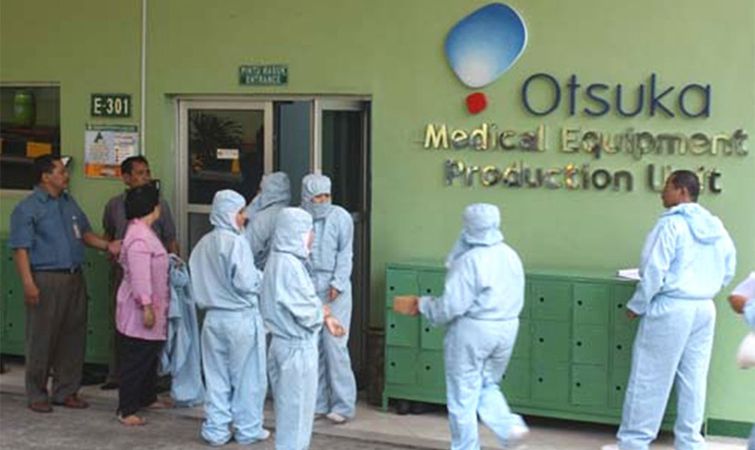 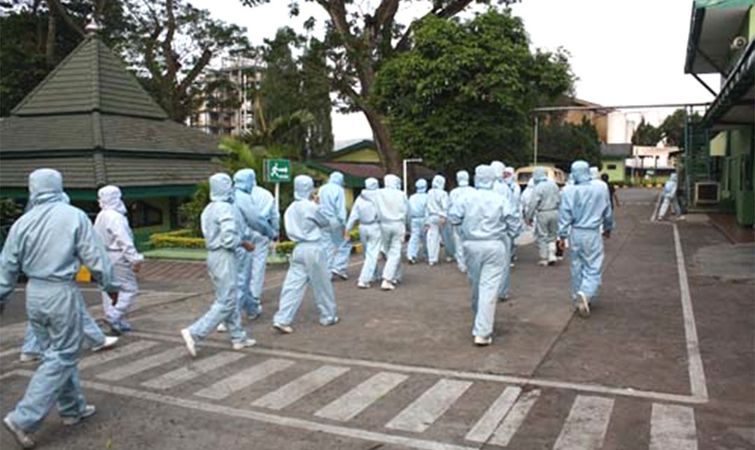 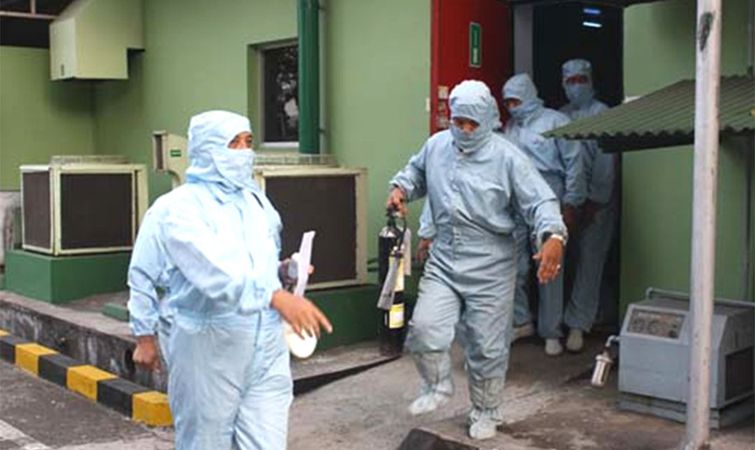