PT. Otsuka Indonesia (PT.OI) has a highly commitment to contribute for community surrounding the company in order to reach the goal in developing the hydroponic farming activities in their homes. As a form of corporate appreciation to community who have joined the hydroponic training phase 1, therefore, PT. OI has conducted the hydroponic competition for the local community : 7 (seven) RT (“Rukun Tetangga”) from RW (“Rukun Warga”) 08 and 04, Kalirejo district, also participated in this competition.

This hydroponic planting competition was held in July until August 2017 involving the jury team from Malang Hydroponic Community (Hima). Whereas, the kind of plants that being competed are: Curly Sla grand rapid and grand coral, started from the sowing process and planting into its installation. The goal of this competition is the community could plant the hydroponic with the proper way and could get the good vegetables. It is expected that in the future society can be independent to increase their income from these hydroponic vegetables seller. And the dream to make Kalirejo district as the Hydroponic village can be realized soon.

As a form of appreciation to all competition members who have done the good effort, PT. Otsuka Indonesia has donated 4 pcs of pipe to each RT (“Rukun Tetangga”). Hopefully, the community will add the number of plant center with these pipes donation so the vegetable harvest result can be more increased again. 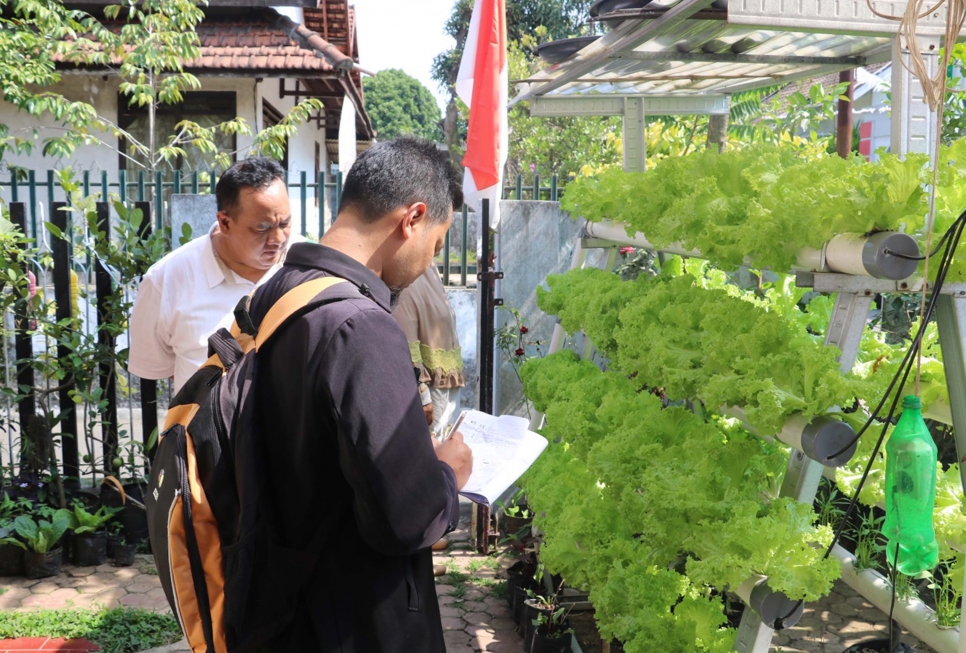 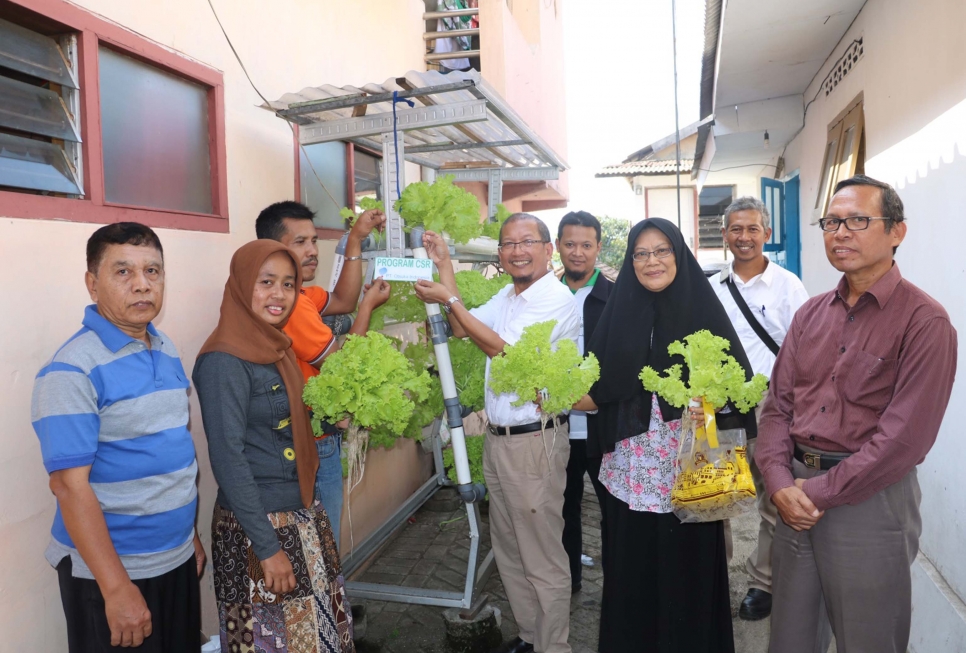