Aid for the Pacitan Flood Victims

Aid for the Pacitan flood victims

In late November 2017, floods and landslides hit many of the southern coastal areas of Java island. One of the areas affected by severe flooding is Pacitan district of East Java.

On December 23rd -24th, 2017, PT. Otsuka Indonesia sent Indrialoka volunteers team of 8 persons to Pacitan to distribute logistic aid such as: Groceries, Cookware, Books and Stationery, Hoe and Shovel, Scout uniform, etc. In addition to logistical aid, the volunteer team also handed 1200 sachets of Proten Green Tea toward the flood victims. This logistics aid was given from the employees' donation and the Company management support.

The aid had been distributed to several disaster sites in several villages: Penggung, Nawangan, Kedung Grombyang, Arjowinangun, Gunungsari and Orphans Arjosari Subdistrict.  Many refugees have not dared to return home because worry about further landslide. The existence of cracks of hilly land around their homes make the refugees still survive in refugee camps.

Hopefully, the aid given by the employees and management of PT. Otsuka Indonesia can help easing the burden of the flood victims and the landslide in Pacitan. 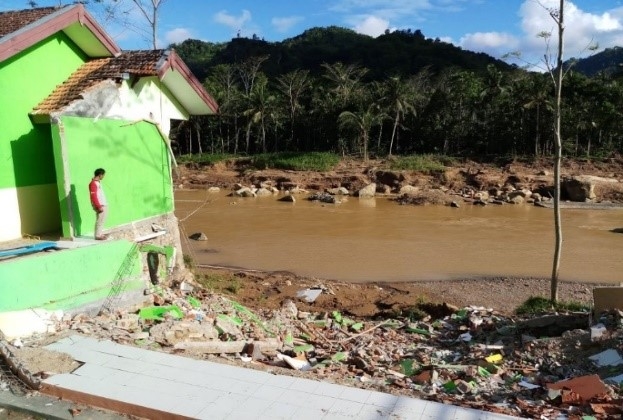 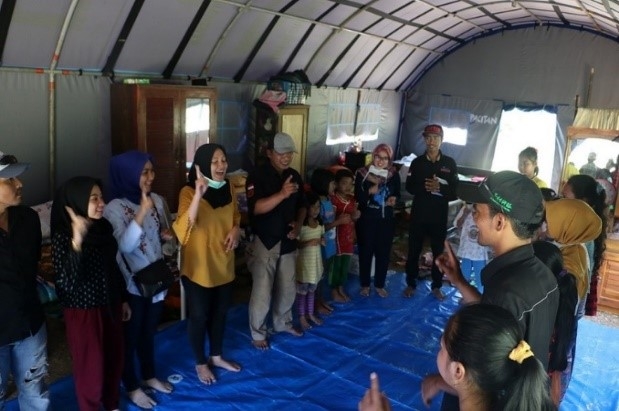 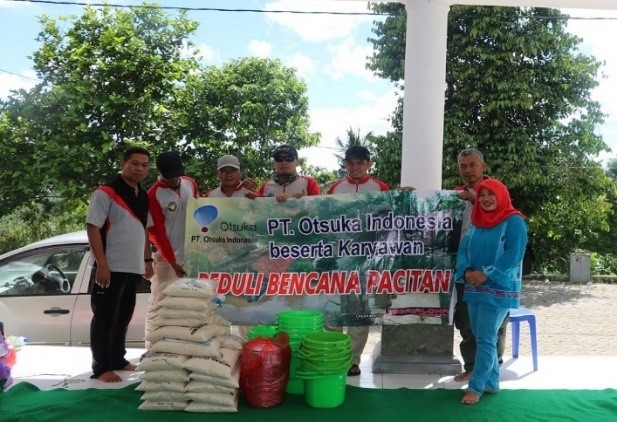 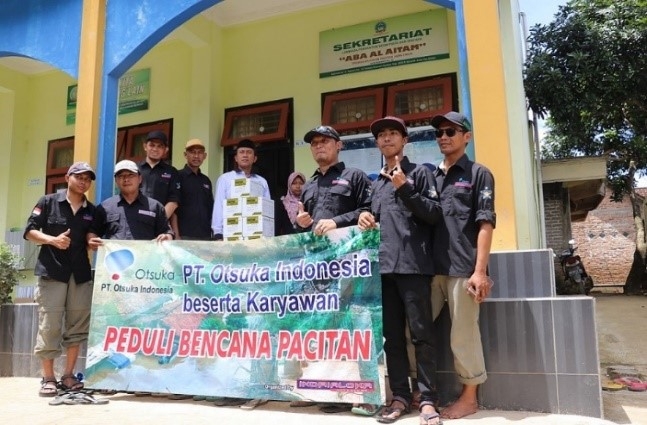